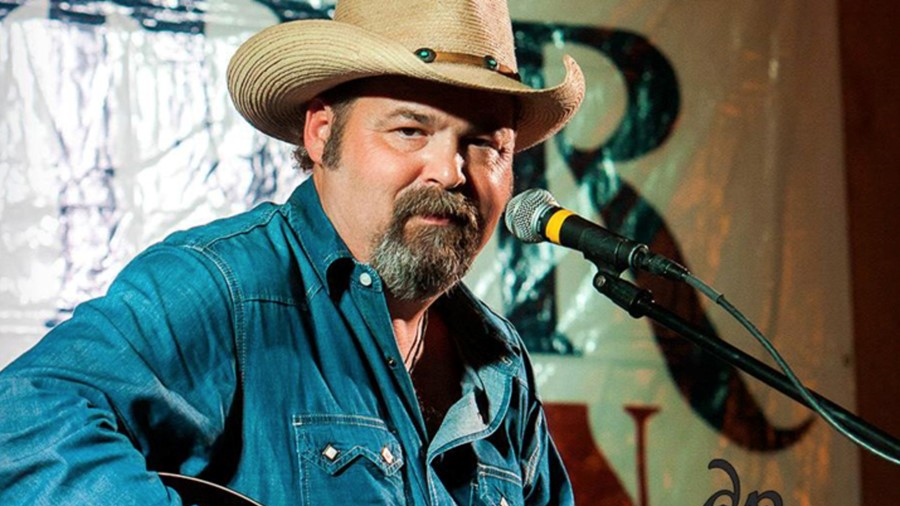 Davin's music is more "black water" than "red dirt". That's probably because he grew up watching his father play guitar on lake banks in North Louisiana and South Arkansas.

He came to Texas in 1978, at age 13. He was prompted to play guitar by his father with a $100 bribe. He got his first electric guitar with that money.

Through the 80's, he played honky-tonks, covering Hank Jr. and Lynyrd Synyrd as well as top 40 country songs.

With a little credibility, Davin started running with other notable songwriter/entertainers such as; Larry Joe Taylor, Tommy Alverson, and Brian Burns and Jesse Dayton. "We helped the Texas Music scene get kick started from a dead 80's market, says Davin".

Davin has had his songs recorded by many of those song-writing buddies. He has landed songs in movies, TV, and advertising campaigns. He has also sang jingles, played, and produced many other projects.

15 years later, Davin has 7 CD's under his belt. He plays over 100 shows a year. The shows range from solo acoustic to full band.